While the word itself has many negative connotations, I always had an unspoken respect for people who could live their lives as vagabonds. The ability to survive while wandering the globe with few personal possessions, only what they can carry on their backs, sounds more like a goal for me than anything negative. I understand that most vagabonds don’t become one by choice, but I still commend them for persevering through it all.

I’ve been thinking a lot about my dependencies on others and things in my life. I have somehow come to feel like I need them when there isn’t much value in them, to begin with. Somehow we feel the need to fill the open spaces in our life and latch on to whatever seems to fill them first, claiming it makes us feel whole. It’s a romanticized idea written about in poems and stories of the ages, but it got me thinking. Were we more whole as people before we started acquiring goods and settling down? Do these things tether us to an ideal or life that holds us back in any way? And if we decided one day that we had done it all wrong, and wanted to start over, would the shame that can accompany such a decision overwhelm us to do nothing to change our circumstances?

I get in conversations with friends, family, and even strangers on the topic of regrets, not directly, but at some point, people speak about something they regret and what they would do if things were different. Some of those regrets indeed can never be revisited or rectified because someone has passed or another finite act occurred. Most of them, though, are open for revisiting. There’s nothing but fear stopping them from trying to mend what was done. But it requires one or more people to rise and admit a wrong, apologize, soften their stance, or gain some compassion, all of which sounds like an admission of failure. That’s probably why we choose to move on with the baggage of regret, regardless of how heavy the burden.

Over the past few years, and definitely over the past few months during the pandemic, I have felt that my body isn’t mine to govern, not because I don’t want to be in charge of it, but because it feels like outside forces seem to be able to make it do and react to things more so than I can. For someone like myself, that’s a scary feeling. I don’t like the sense of lacking control of my life and the situations I’m in, or others having power over me, regardless of if it feels good or bad, but sometimes it can’t be helped. Other times, it feels like the most natural thing to do, so I’m still conflicted.

I’ve always strived to be self-sufficient. When I bought my house, I did most of the repairs myself, only asking for help for some plumbing over the ten years I had my home, and then some help when I needed to get it ready for sale. All other repairs I did myself. I even built a custom entertainment center that didn’t require any brackets or screws. Since I liked to learn new things, I would take a class or YouTube a how-to video, and then I could fix almost anything. I learned how to do most of the basic repair work on my car to avoid taking it in for any major service work.

I had my own business and a full-time job. I even went back to school and paid for it by myself. I liked to travel by myself and go to the cinema first thing on Saturday mornings because I could watch a movie without distractions and usually without others in the theatre. For most of my life, my goal was to be this independent woman, who didn’t need anyone, but it never meant I didn’t want others in my life.

When in relationships, my independence and ability to take care of myself became a talking point for why someone couldn’t stay in a relationship with me. Guys always felt like I didn’t need them around, which was partly true, but it made them feel purposeless, or so they told me. When they needed something fixed around their house or car, I was often the one who was able to do it without any problems. It most likely felt like I was emasculating them by just being in their life. I didn’t mean to, but it always drove a wedge in my relationships.

It’s one of the main reasons why I chose to stay single all these years. It was easier to live a life alone than to keep testing out relationships and finding out someone wasn’t secure enough with himself to have a superwoman as a life partner way too late. I haven’t completely given up on finding someone who can deal with all my passions and independence, but dating doesn’t get any easier as I get older. Sometimes it feels like maybe I should give in and accept that I may need to give up my pursuit of happiness, at least in that area. 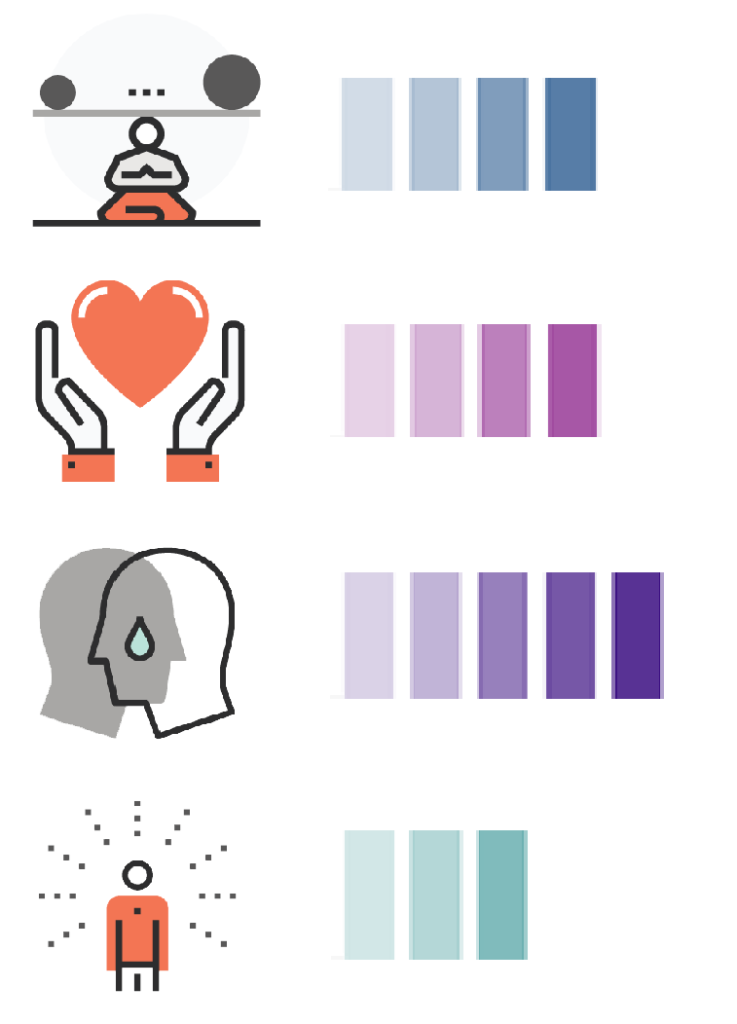